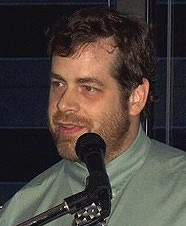 Note: as PCR applications are voluminous, references are meant to be illustrative and not complete