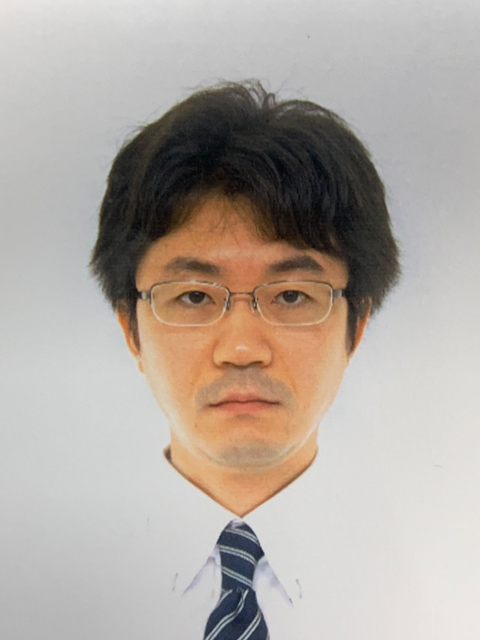 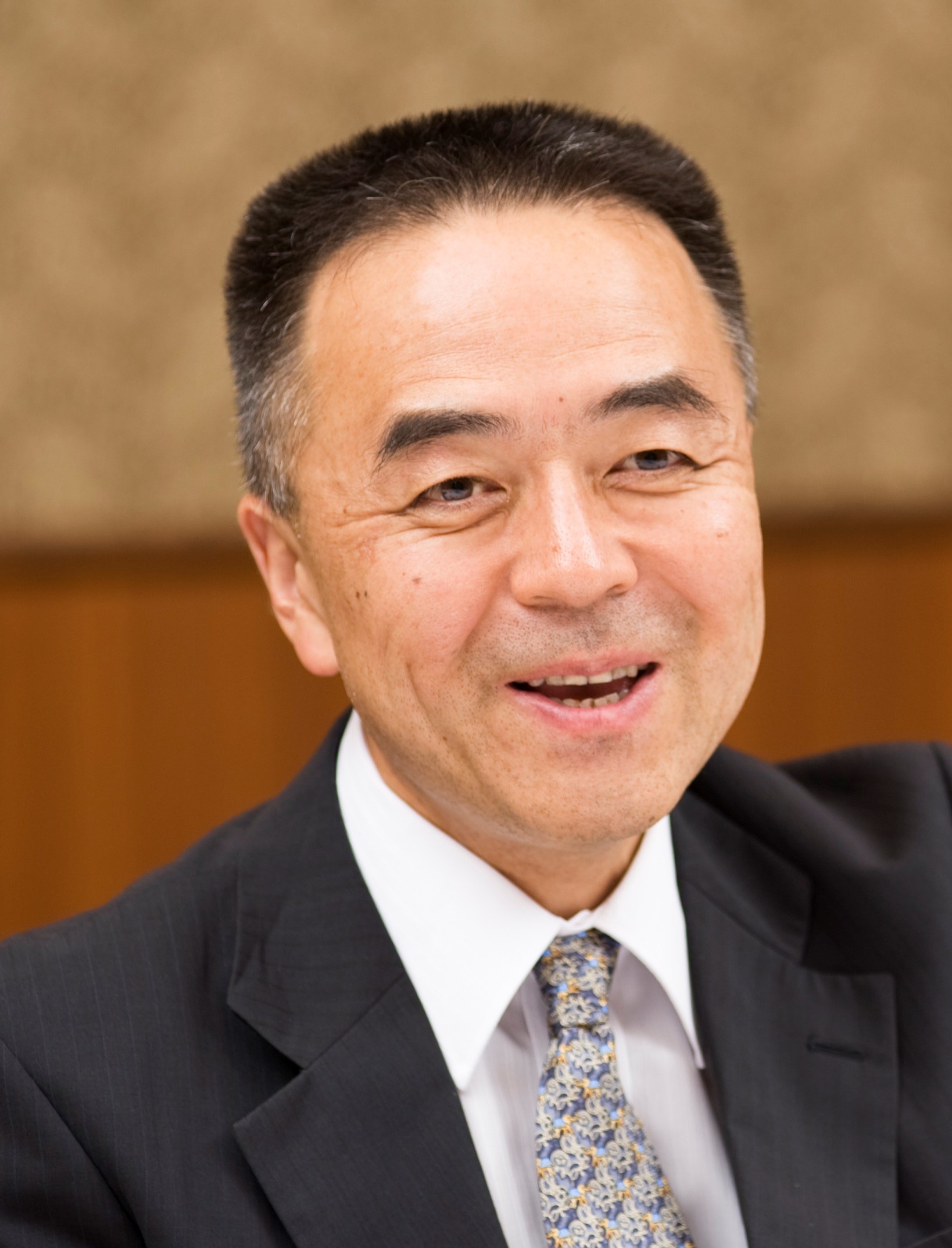 Ectopic adrenal tissue is shown in the image above, identified in the renal hilum area in a 40 year old man as an incidental finding in a nephrectomy specimen. Which is the most useful diagnostic immunohistochemical marker to confirm the diagnosis?


Board review style answer #1
C. SF1. Adrenal rests are generally composed of both clear adrenocortical cells and compact ones. However, the zonation is frequently blurred and only composed of either clear or compact cells. Nests of adrenal cortical cells are, in general, immunohistochemically positive for SF1, MelanA and inhibin A at both eutopic and ectopic sites.