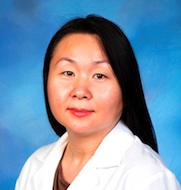 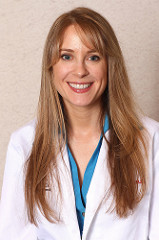 Positive stains
Negative stains
Differential diagnosis
Board review style question #1
Which of the following is the most common cause of adrenal parasitic cysts?


Board review style answer #1
A. Echinococcus. Most adrenal parasitic cysts are caused by Echinococcus granulosus larva. Infection by the larvae of Taenia solium causes cysts in the muscle or brain (called cysticercosis)