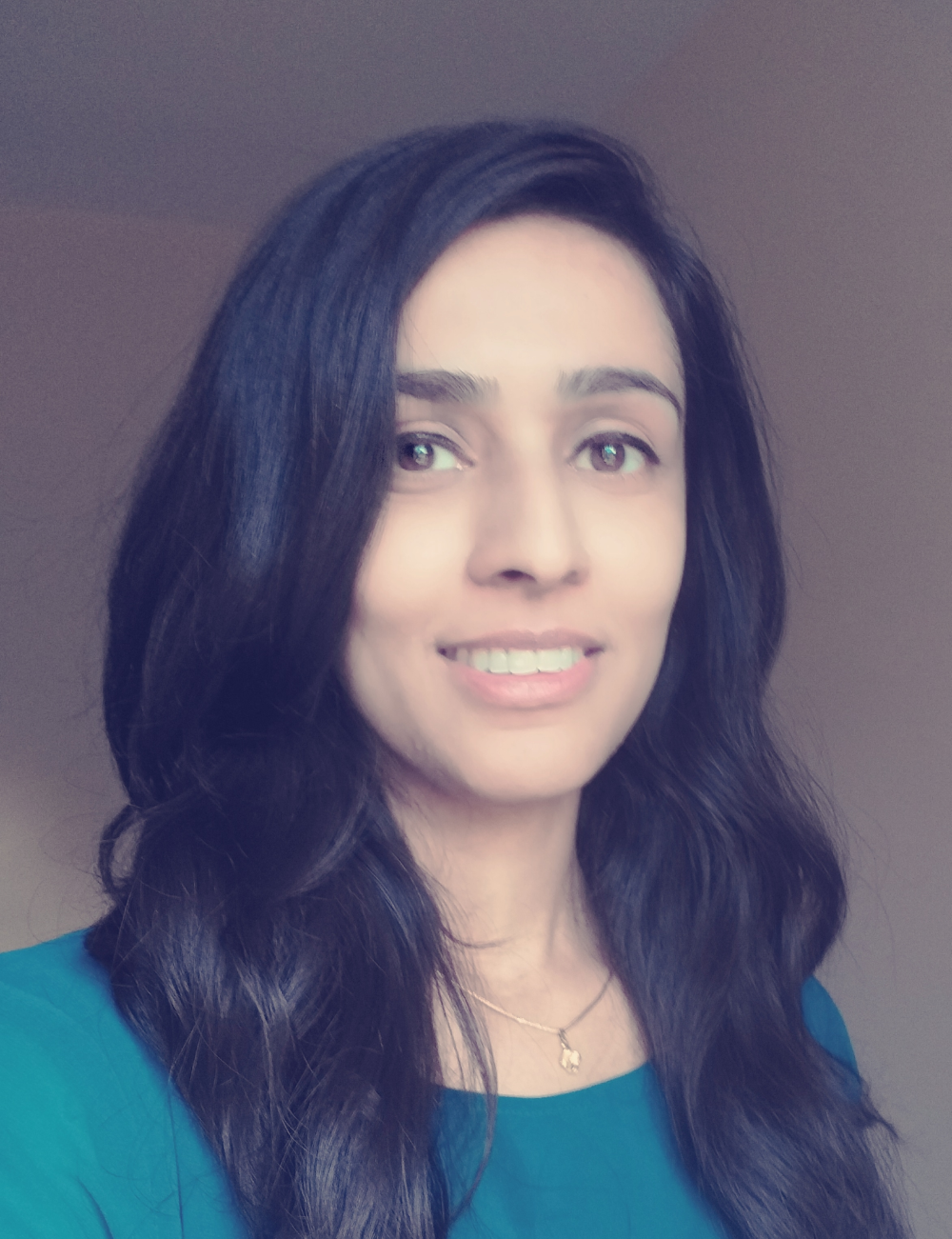 Abundant hemosiderin deposition in the lesion

A 50 year old woman presented with a swelling on the right side of her face that gradually increased in size over last 3 years. It was associated with pain, trismus and inability to open her right eye. She also had history of frequent headaches, abdominal pain and renal stones. Xray revealed a lytic lesion within the right mandible. Incisional biopsy was performed and microscopic examination revealed a lesion (shown above). The most likely diagnosis is

A 49 year old hypertensive and diabetic man presents with a complaint of right mandibular pain, swelling and intraoral bleeding for a period of 12 months. There was a gradual increase in size and pain. Xray revealed a well defined multilocular lesion within the right mandible. Incisional biopsy was performed and microscopic examination revealed a lesion in the given photomicrograph. What is the most likely underlying etiology?


Board review style answer #2
D. End stage renal disease. The photomicrograph shows a lesion composed of scattered osteoclast-like giant cells in a vascularized spindled stroma characteristic of brown tumor of hyperparathyroidism. End stage renal disease causes decreased glomerular filtration due to reduced nephron function, which results in decreased synthesis of 1,25 dihydroxyvitamin D3 by the kidney. This leads to decreased absorption of calcium by the gut. Consequently, there is an increased level of serum phosphate. Increased serum phosphate causes serum calcium to be deposited in bone, also leading to a decreased serum calcium. In response to low serum calcium levels, the parathyroid glands secrete increased parathyroid hormone, which results in secondary hyperparathyroidism.