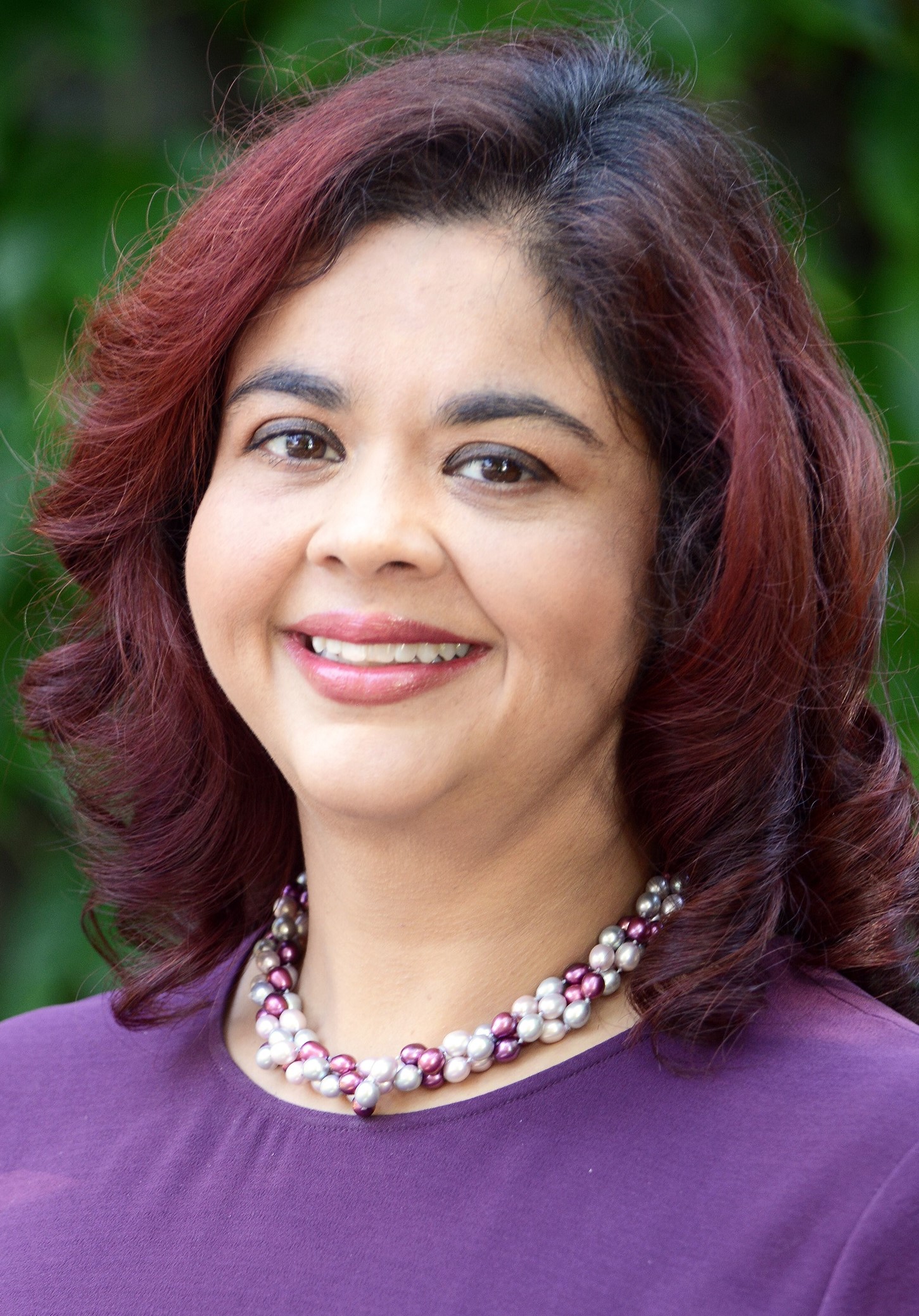 External examination of a decedent reveals a multifocal, orange-pink, linear lesion along the shirt collar. No petechial conjunctival hemorrhage is noted. Anterior neck dissection reveals no area of hemorrhage in the underlying soft tissue and the hyoid is intact. Microscopic examination of the lesion demonstrates absence of the epidermis without hemorrhage. What is the most likely cause of the lesion?


Board review style answer #1
C. Postmortem ant feeding. Ants are known to feed along clothing lines and are generally limited to the epidermis.

External examination of a decedent yields the findings above. What does this artifact represent?