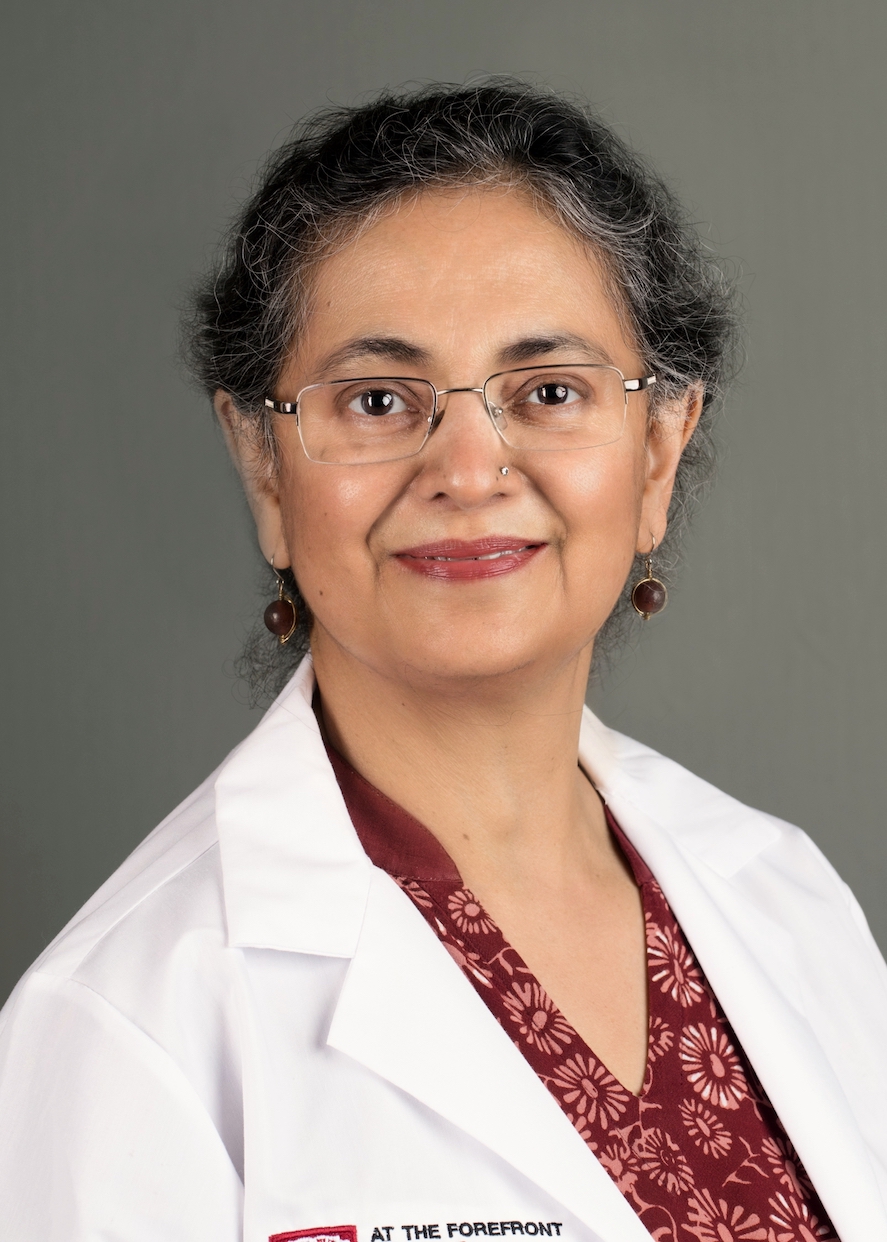 Which one of the following special stains is shown in the image above?


Board review style answer #2
D. Mucin. Tumor cells are negative for mucin immunostaining but show degenerative vacuoles, which can mimic mucin on H&E.