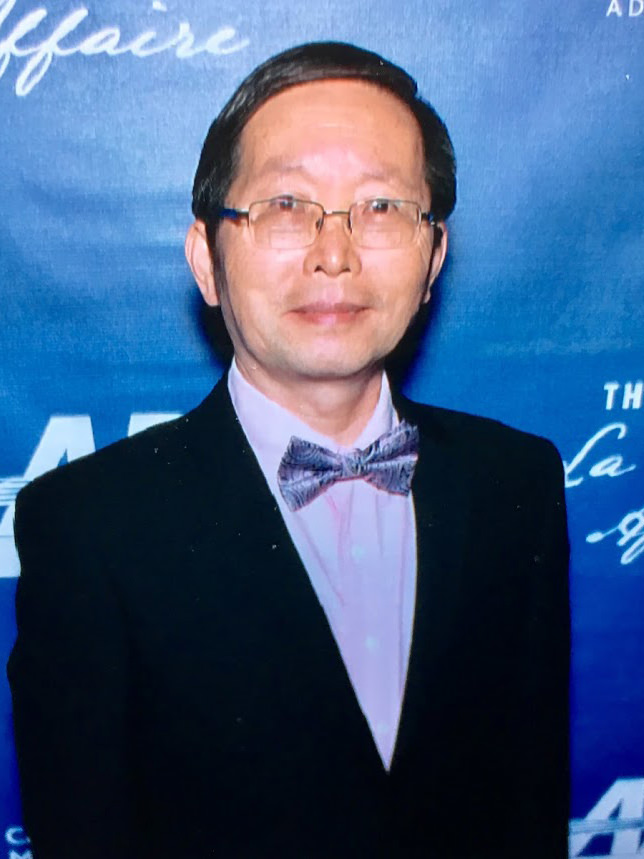 Comment Here
Board review style question #2
Sometimes, immunohistochemistry is necessary to work up this spindle cell lesion. Pulmonary meningothelial-like nodule is most likely positive for which of the following immunostains?