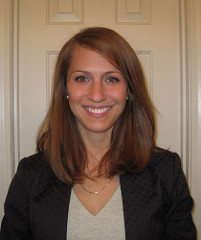 Edentulous arch with swelling in the 14 and 15 region