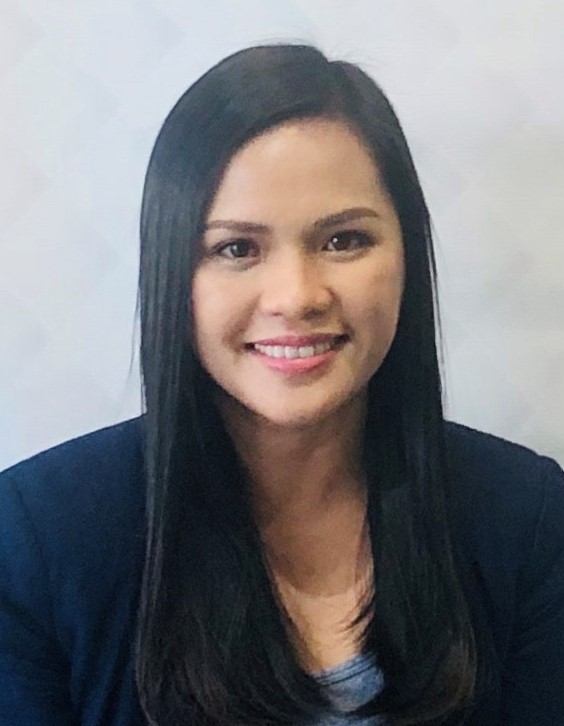 A 31 year old woman, gravida 2, para 1, presents with profuse vaginal bleeding. Prior to this, the patient had amenorrhea for about 12 weeks with uterine enlargment. Ultrasound reveals a 10 - 12 week enlarged uterus with a 4 cm polypoid endomyometrial mass. There was no intrauterine pregnancy. Serum beta hCG is < 1,000 mIU/mL. On H&E sections of the endometrial sample, the tumor shows an infiltrative growth pattern consisting of aggregates or sheets of large, polyhedral to round, predominantly mononucleated cells (representative section is shown above). Vascular invasion is present, replacing the wall of myometrial vessels. The proliferation index (Ki67) is < 30%. What is the most likely diagnosis?


Board review style answer #2
B. Invasion and replacement of myometrial vessel walls