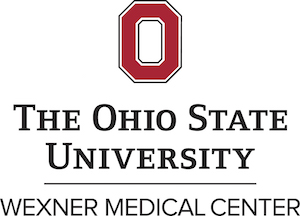 Nests of small and monomorphic melanocytes at the
dermoepidermal junction and within the reticular
dermis, with many melanocytes concentrated around
blood vessels and adnexal structures