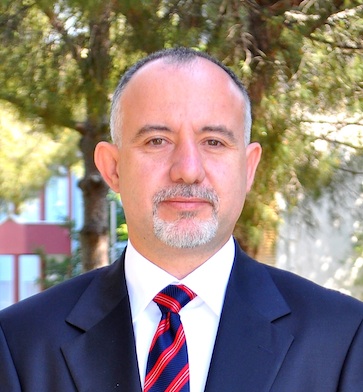 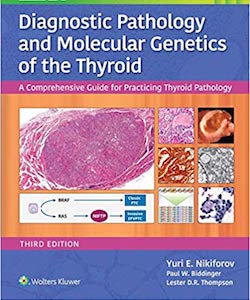 The three phenotypic features of the classical triad are:

Deformed skull due to
occipital encephalocele

Pulmonary hypoplasia due to oligohydroamnios in a case of MKS