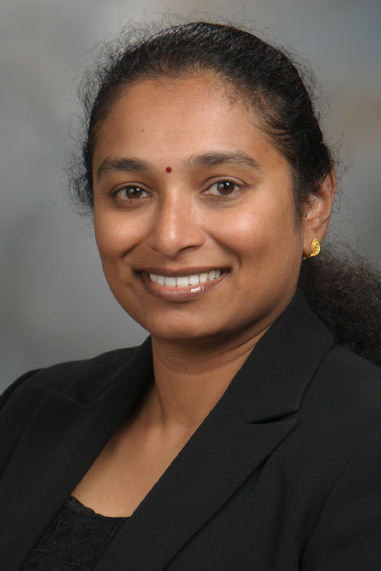 Invasive and in situ melanoma