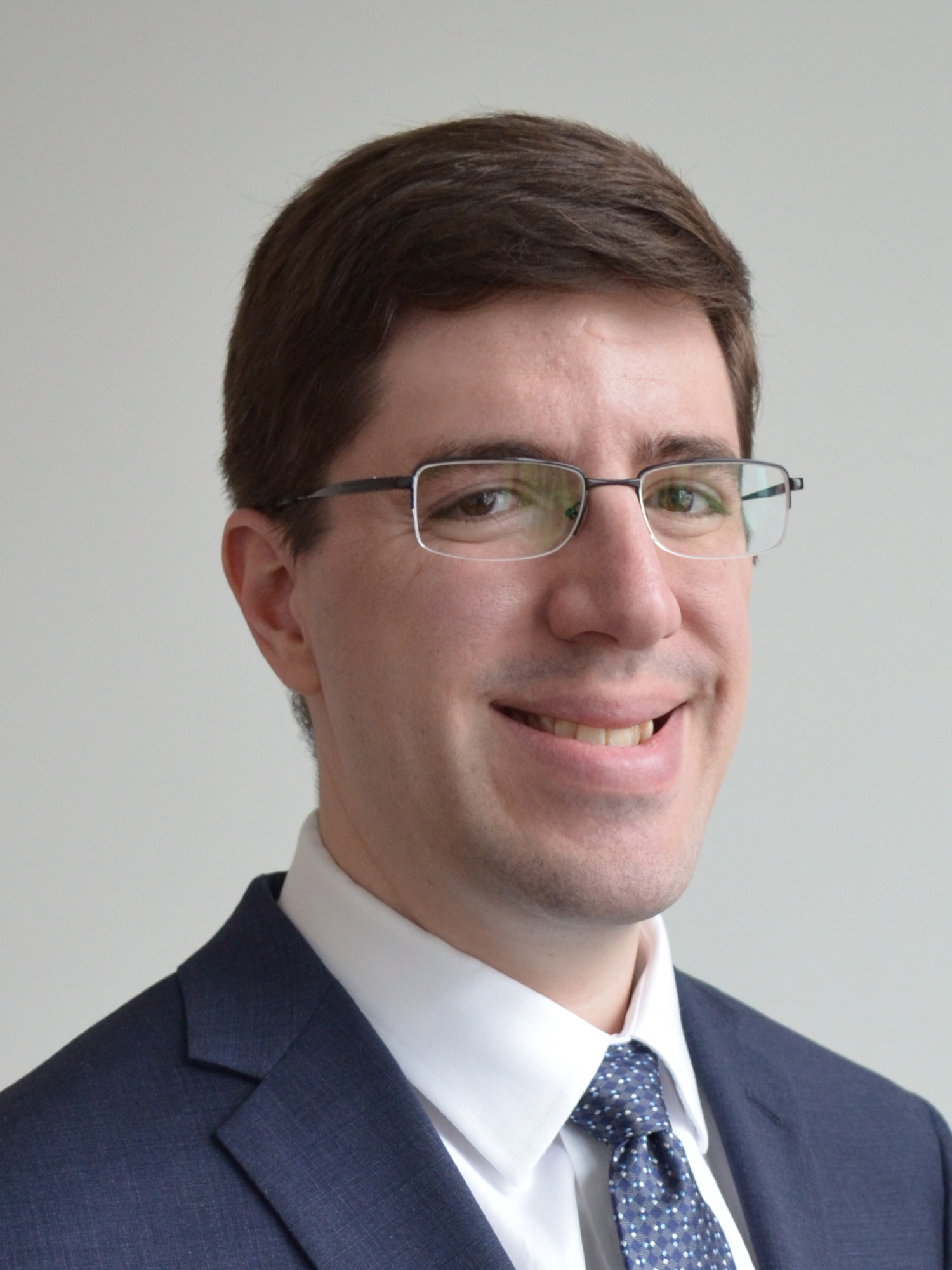 Which of the following is true about idiopathic myointimal hyperplasia of mesenteric veins?


Board review style answer #1
A. An elastin stain can help distinguish arteries from abnormal veins