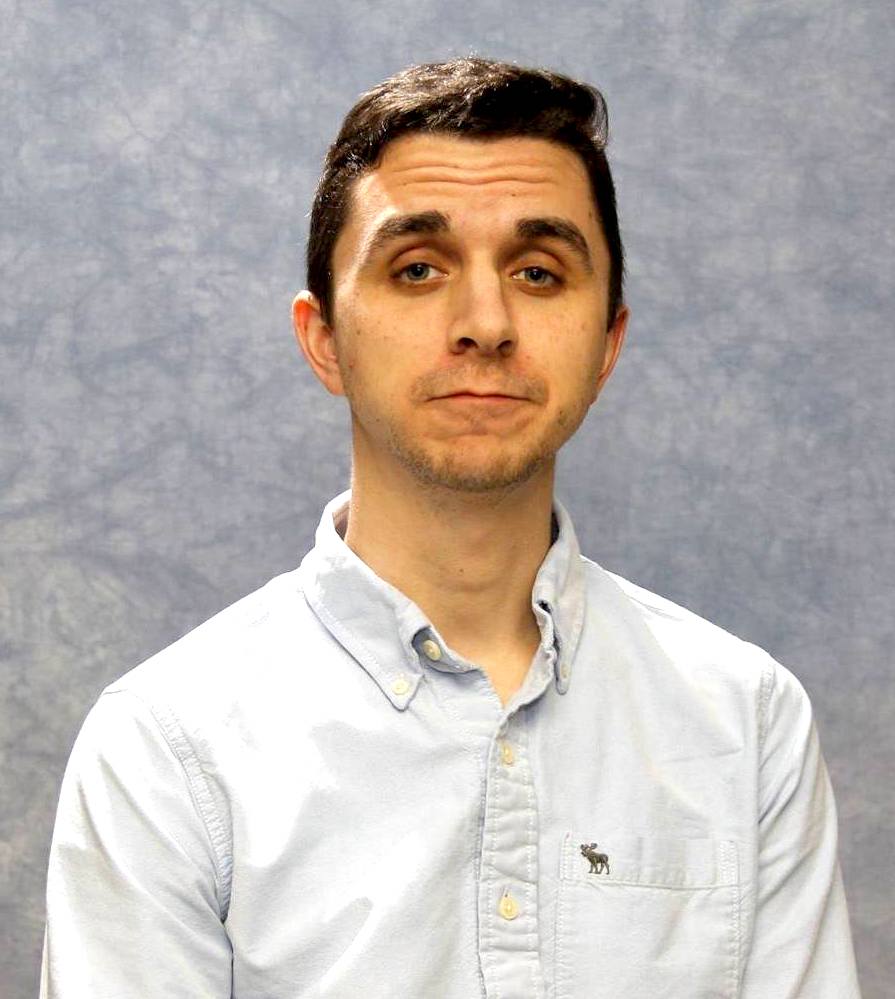 10B broth for culture of Ureaplasma species

A8 agar photo of Ureaplasma colonies

A 78 year old man is experiencing confusion and lethargy with elevated ammonia levels two weeks after lung transplant. Blood cultures, microbiology tests and liver function tests appear normal. Which organism may be contributing to the hyperammonemia?

Board review style answer #1
D. Ureaplasma urealyticum is associated with hyperammonemia due to cleavage of urea and production of ammonia. M. fermentans, HPV and N. meningitidis do not cleave urea and are not associated with this syndrome.

Pure isolation of pinpoint colonies on sheep blood agar were seen 48 hours after planting joint fluid on sheep blood agar. After picking a colony and performing a Gram stain, the technologists did not see any organism on the slide so she repeated the procedure with the same result. Which organism is most likely the causative agent of this patient’s joint infection?

Board review style answer #2
B. Mycoplasma hominis is the only known Mycoplasma species causing infection in humans that grows rapidly on standard microbiology media. M. pneumoniae and M. genitalium require longer incubation and special media. M. synoviae is a poultry pathogen that does not cause human disease.