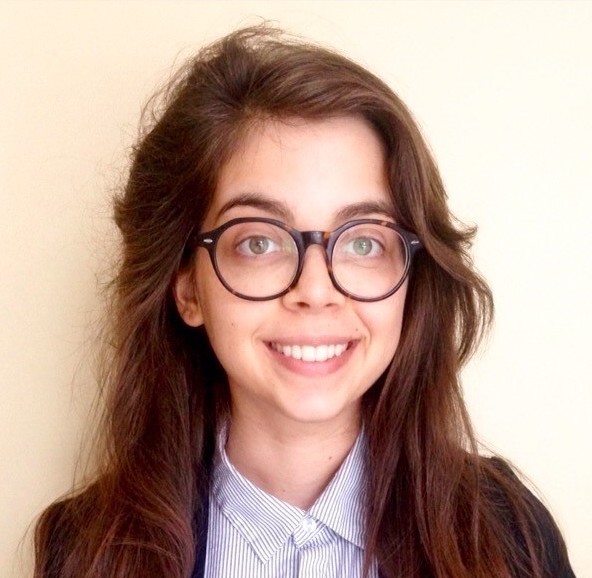 Positive stains
Negative stains
Sample pathology report
Differential diagnosis
Board review style question #1
A 42 year old black man underwent an orthotopic heart transplantation 4 months ago following viral myocarditis induced dilated cardiomyopathy in which he received a heart from a 19 year old Hispanic male. A routine posttransplant surveillance endomyocardial biopsy demonstrated mild interstitial inflammatory cell infiltrate with one small focus of myocyte damage. There was no evidence of myocyte necrosis. At that time, the patient was completely asymptomatic and reported no history of complications from his heart transplant. Which of the following is a significant risk factor in the development of this patient's disease?

Comment here
Board review style question #2
A 20 year old man received an orthotopic heart transplant 3 months ago for restrictive cardiomyopathy. He attended his first followup visit but was unable to return to clinic for any subsequent appointments. He presented urgently today with concerns that, for the last few weeks, he has been experiencing progressive exertional dyspnea and intermittent palpitations. He also reports that he needed to use 4 to 5 pillows last night to sleep, as he felt as if he couldn't breathe well while lying flat. These symptoms have never happened before. His physician obtained an endomyocardial biopsy and a representative section (H&E) is shown below. Which of the following statements about this disease is true?