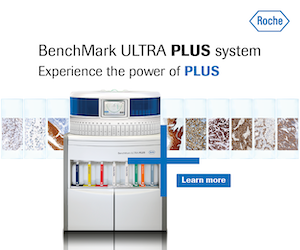 Eosinophils in mucosa and submucosa

In the image of a gastric biopsy from a 42 year old woman, what is the most concerning feature in considering a diagnosis of eosinophilic gastritis?

Which of the following statements are true regarding the histologic finding of the above gastric biopsy?