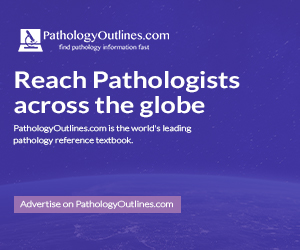 Intraepidermal component: Junctional nests of melanocytes uniform in size, distributed at the tips of the rete ridges