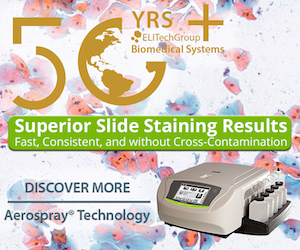 The main histologic characteristic needed for the diagnosis of this condition is:

Board review style answer #1
B. Cellular enlargement, mainly of the nucleus, many times the normal size