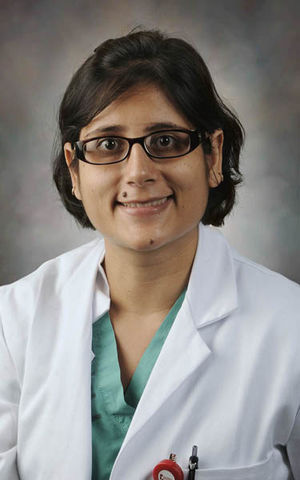 Iron overload in liver - cause not indicated