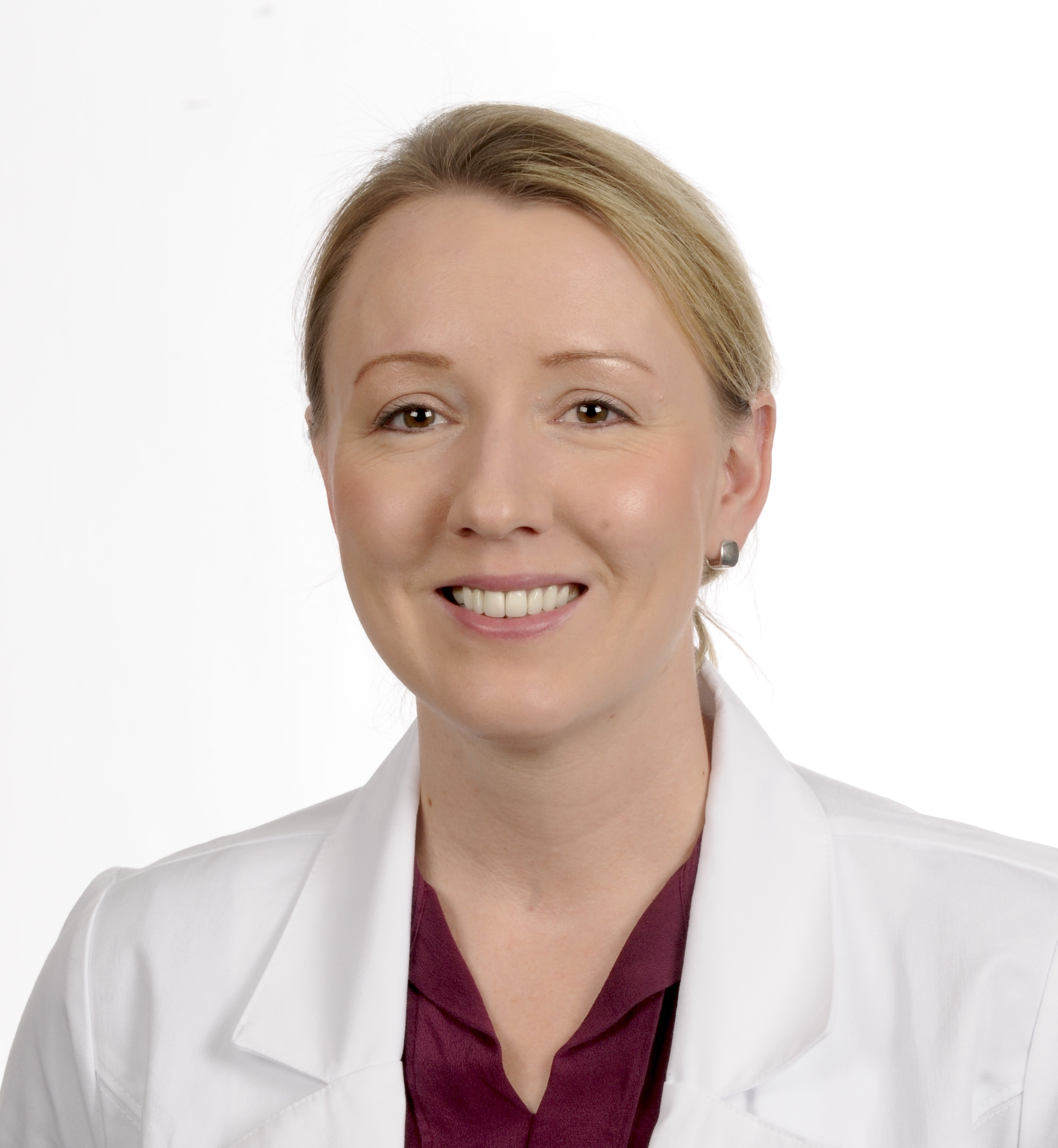 This tumor is most likely comprised of which of the following epithelial types?