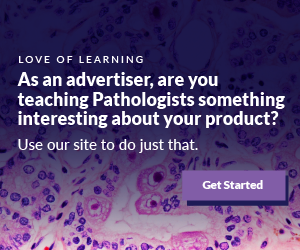 Schematic of exocervix and transformation zone

Location of glandular and squamous epithelium

Which of the following is true about the squamocolumnar junction of the cervix, shown in the image?

Reference: Cervix - histology
Board review style question #2
Which of the following best describes the appearance of normal endocervical epithelium?


Board review style answer #2
A. Normal endocervical epithelium consists of columnar cells with round, basally oriented nuclei and pink apical cytoplasm. Ciliated cells can be found.