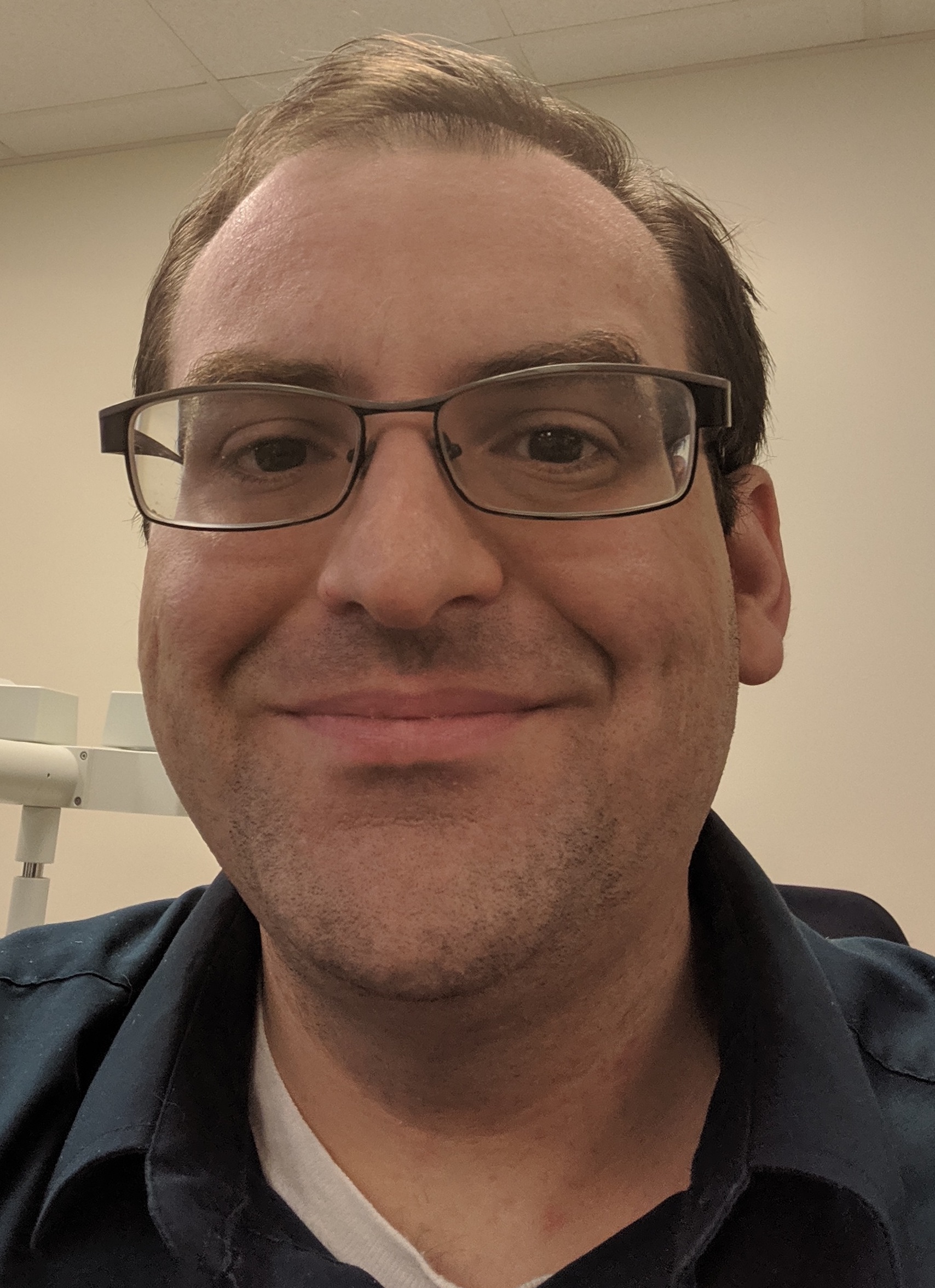 A 45 year old woman with dysphagia undergoes an upper endoscopy which demonstrates mucosal breaks involving at least 75% of esophageal circumference in mid esophagus. Tissue submitted for immunofluorescence study is negative and the patient has no skin, oral or genital lesions. An esophageal biopsy demonstrates the findings shown above. Which one of the following has been associated with this pattern of injury?

Which of the followings is true regarding lichenoid esophagitis pattern of injury?


Board review style answer #2
B. Stricture formation in mid esophagus can be seen in upper endoscopy